After establishing their legacy of reimagining and redefining the public’s perception of Southern Soul Food, cult-favorite Georgia’s Restaurant at the Long Beach Exchange continues to serve up Southern “soul-delicious” cuisine as they introduce their New Weekend Brunch starting this coming Saturday, September 25th, 2021!

Georgia’s Restaurant does not stem from the deep south, but instead a suburb of Philadelphia where high school sweethearts Gretchen and George Shoemaker decided to leave the Keystone State and head west, settling in Lake Forest, CA. It was in their home, where George and Gretchen raised their three daughters, that Gretchen began her successful catering business built on family recipes that delivered a true home-cooked experience.

Over twenty years later, with all three daughters grown, second daughter Nika Shoemaker-Machado and her husband Marlon Machado approached Gretchen, now known to most as Nana, to all come together and fulfill her lifelong dream of sharing her food on a much grander scale than ever before and they introduced Georgia’s Restaurant, a Southern Restaurant that celebrates authentic Soul Food, while sharing Nana Gretchen and the Shoemaker family’s story of survival, community and love.

Named in loving memory of patriarch George with the addition of a single letter from each daughter’s name, the first Georgia’s Restaurant in the Anaheim Packing District became a fast-casual restaurant specializing in Southern comfort food for the soul before making Long Beach their second home at the Long Beach Exchange (LBX) where guests have new opportunities such as dining al fresco, shopping, and much more. 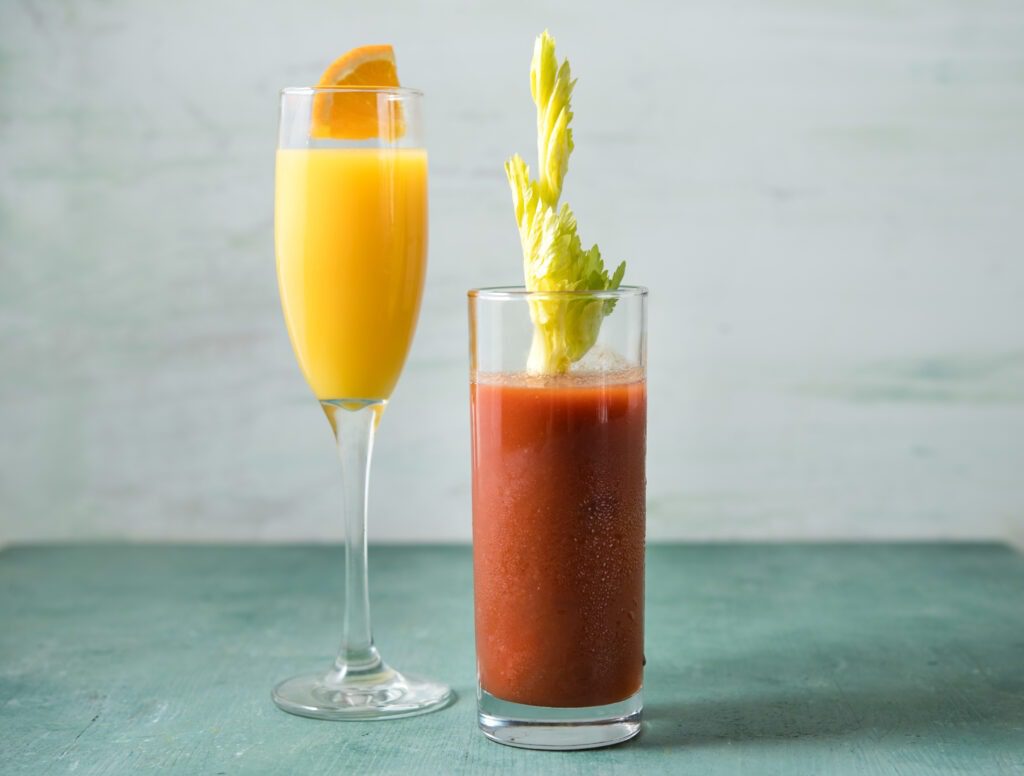 Guests can kick-off their weekend by feasting on Georgia’s Restaurant New Brunch Menu with savories such as the Fried Egg Sandwich with mayonnaise, bacon, choice of cooked egg; the Sausage, Bacon and Eggs served with blackened country potatoes and toast, or Co-Owner Nika Shoemaker-Machado’s personal favorite, the hearty Steak and Eggs, featuring top sirloin steak and a side of blackened country potatoes. For those that love a sweet start to their day, there is Grilled French Toast made the old-fashioned way and topped with powdered sugar and strawberries, the Cinnamon Apple Waffle topped with warm sautéed apples in a finger-licking cinnamon syrup, and a dollop of whipped cream.

Alternatively, guests can also have the best of both the sweet and savory worlds with the Chicken and Waffles, which stars Georgia’s signature fried chicken, a process that begins with Co-Owner Marlon Machado’s Brazilian buttermilk brine and ends with a seasoned crispy cornmeal crust courtesy of Nana Gretchen’s very own grandmother, served on a Belgian waffle with creamy honey butter, and maple syrup.

It’s the weekend, so spoil yourself with some Sides such as the healthy and hearty Oatmeal, the quintessential Southern Grits with the option to have them served cheesy style; or the Blackened Country Potatoes which were a favorite of George Shoemaker and are an absolute must for a well-rounded breakfast. For a lighter bite, guests can opt for Toast or a light and refreshing Fruit Bowl.

The perfect cocktail for your weekend is here

A selection of thirst-quenching Beverages are also available and what libation is more appropriate at Brunch than a bright and bubbly Mimosa? Guests ready to unwind with friends can also make it Bottomless Mimosas to keep the party going. Georgia’s Restaurant also features Signature Peach and Seasonal Sangria, Red Wine and White Wine by the glass or the bottle, and craft bottled Beer to complement each and every dish. For those looking for a more full-bodied beverage, the Bloody Mary ought to do the trick, and for those who choose not to imbibe, Georgia’s Restaurantalso has a variety of non-alcoholic offerings including Coffee, Orange Juice, Apple Juice, Soda, Milk, and Iced Tea.

Get a jump start on your weekend at Georgia’s Restaurant at the Long Beach Exchange with their New Weekend Brunch where the soul of the Southmeets SoCal!