Halloween Horror Nights at Universal Studios Hollywood is tempting guests with a terrifying menu of horror-inspired cuisine and a selection of exclusive merchandise themed to the 2022 event, which runs select nights Thursday, September 8 through Monday, October 31. 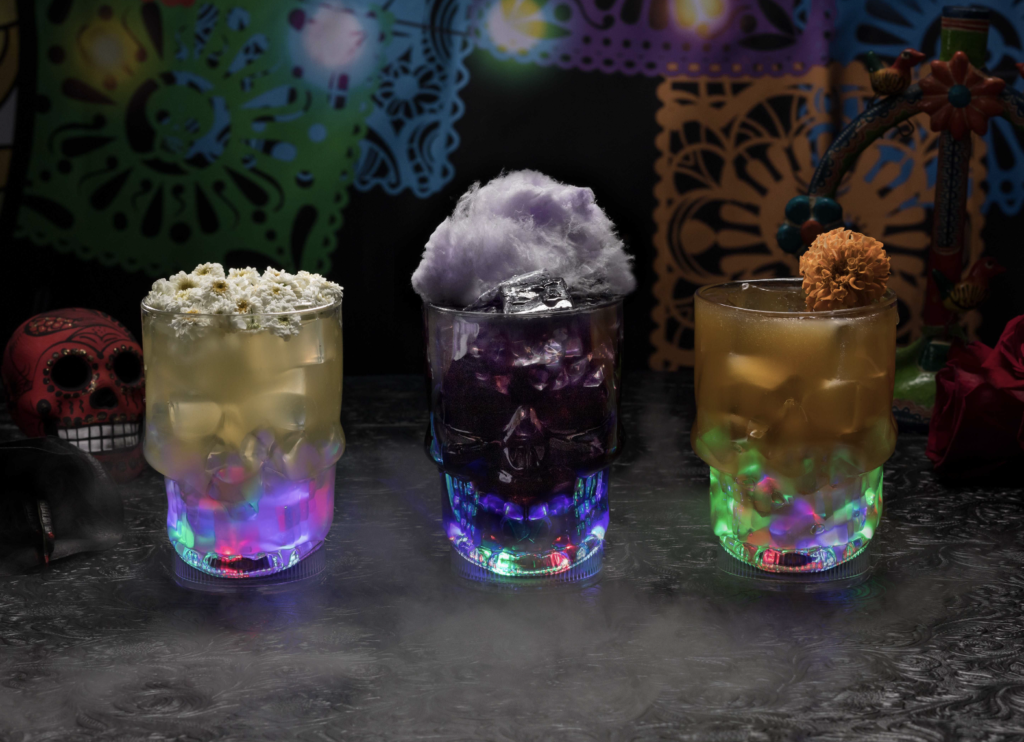 Fans of The Weeknd, who bravely step into his all-new haunted house for an unprecedented experience, can follow the Blinding Lights to the…

a space reminiscent of a late-night club as featured in The Weeknd’s music videos and short films. Guests can enjoy mixed drinks aptly named for the multi award-winning artist’s tracks plus nosh on light bites such as pizza fries. 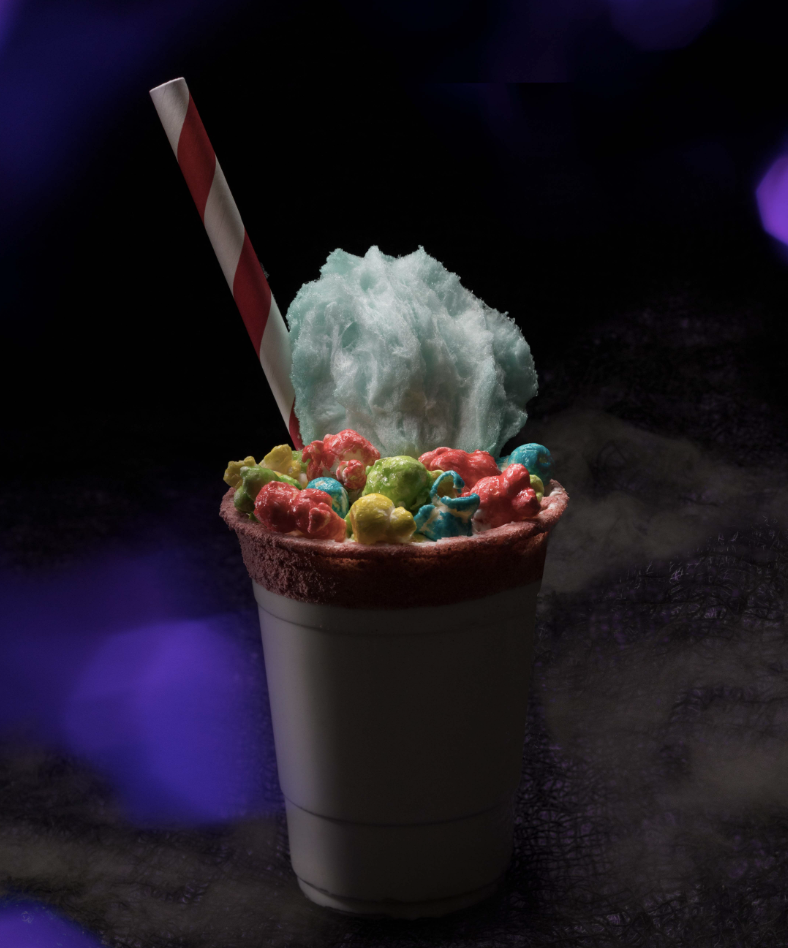 Inspired by the nearby “Killer Klowns from Outer Space” haunted house, fans can dine at the…

Guests can toast the living and the dead with two bar options this year. 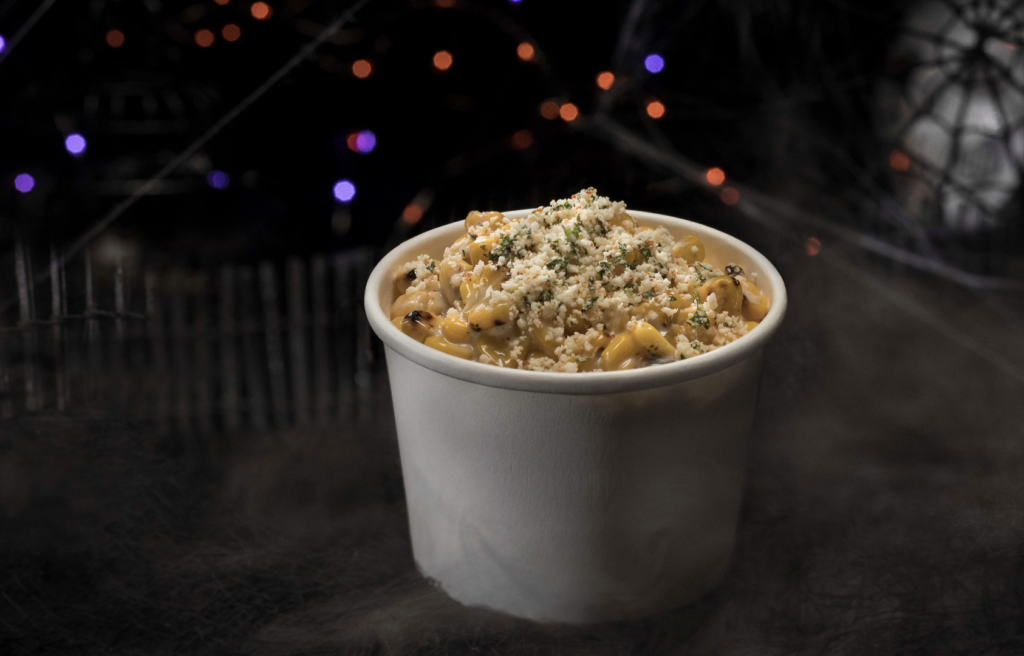 Dia de Los Muertos Bar will serve craft cocktails such as Calavera Juice, Sugar Skull Punch and Smoked Margarita in a festive light-up skull mug along with a Michelada option. A new Margarita Bar serves an assortment of libations, including a mixed Spicy Strawberry Vodka Margarita and Muerte Margarita along with a variety of frozen margarita options.

The Halloween Horror Nights terrifying event menu will include vegetarian, vegan and gluten-free items for those with every type of appetite.

Halloween Horror Nights guests can elevate their experience with a variety of apparel, souvenirs, drink ware and collectibles featuring their favorite haunted houses as well as items from the artist signature series showcasing the legendary Universal Monsters. In addition, for the first time ever at Universal Studios Hollywood, merchandise based on fan favorite character Lil Boo celebrating “Every Day is Halloween” will debut in stores.

Halloween Horror Nights at Universal Studios Hollywood begins on Thursday, September 8 and runs select nights through Monday, October 31. Tickets purchased online or at the Universal Studios Hollywood Front Gate provide guests with Early Event Admission to select houses, beginning at 6pm each night of the event (subject to change). Various ticket options are available for purchase, including General Admission, Universal Express, After 2pm Day/Night, R.I.P. Tour and popular passes, Frequent Fear and Ultimate Fear, which allow guests to experience the scares again and again. Click here for more information about each ticket type and for terms and conditions.

For more information and to purchase tickets, visit www.HalloweenHorrorNights.com.