Created in 2004, the New York Comedy Festival is a seven-day festival featuring more than 200 comedians performing in more than 100 shows at venues throughout all five boroughs of New York City.

The festival is produced by Carolines on Broadway.

WHEN IS THE FESTIVAL?

WHERE DOES THE NEW YORK COMEDY FESTIVAL TAKE PLACE?

WHEN IS THE SCHEDULE OF EVENTS ANNOUNCED?

WHEN DO TICKETS GO ON SALE?

Click here for more information on the Citi Pre-Sale.

Tickets will go on sale to the general public on Friday, August 19 at 12:00 NOON ET.

Check back for schedule updates 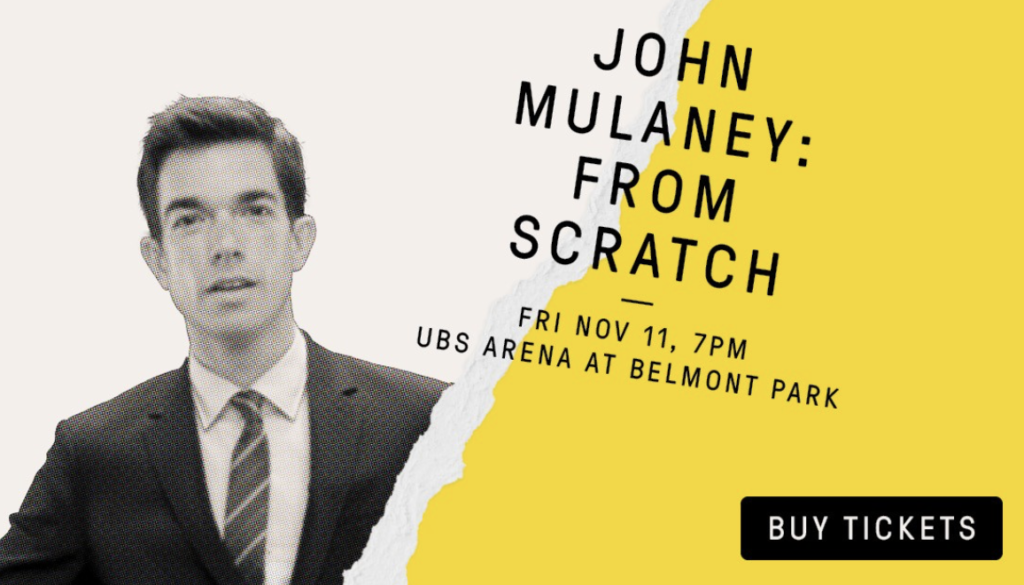 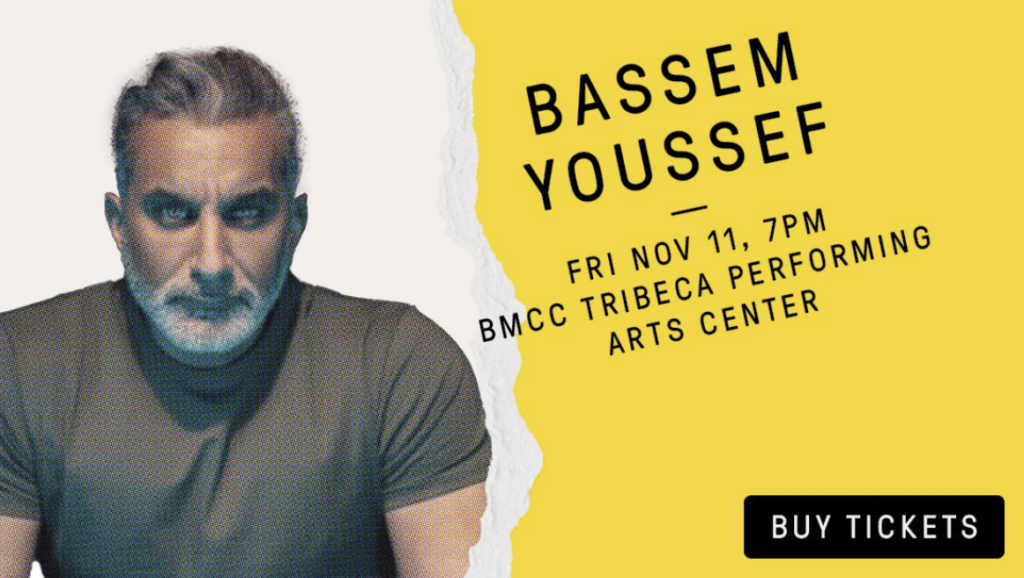 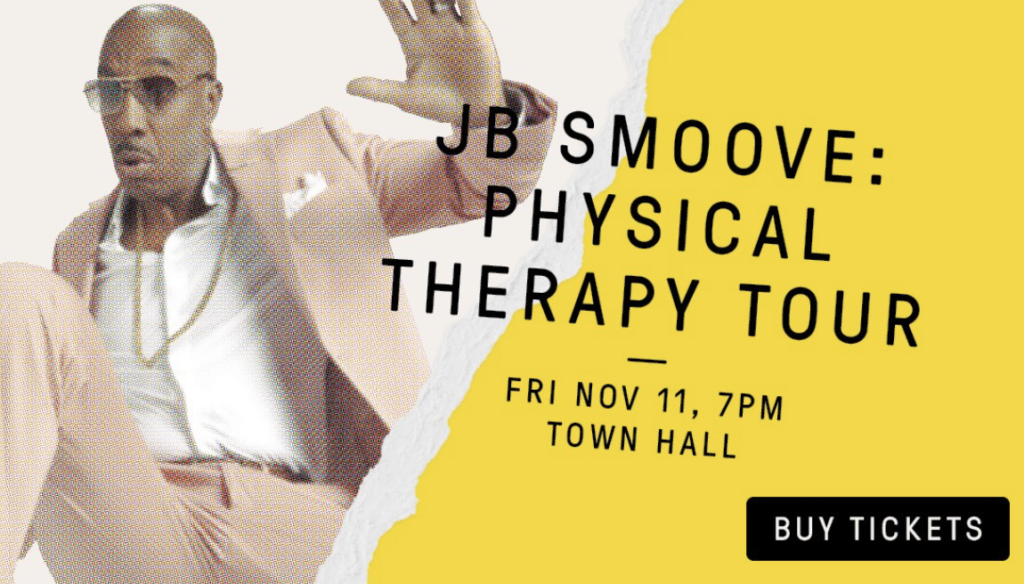 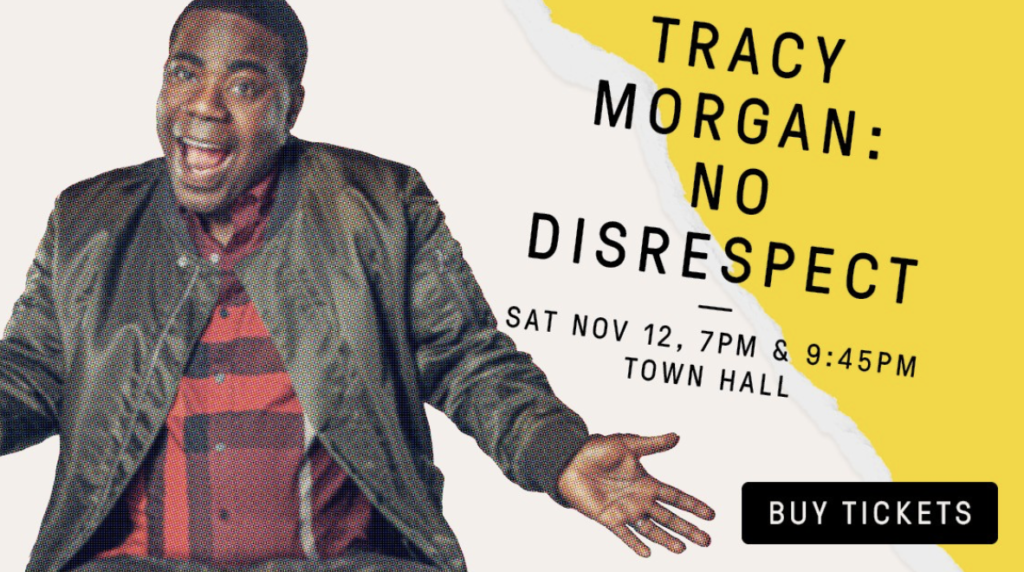 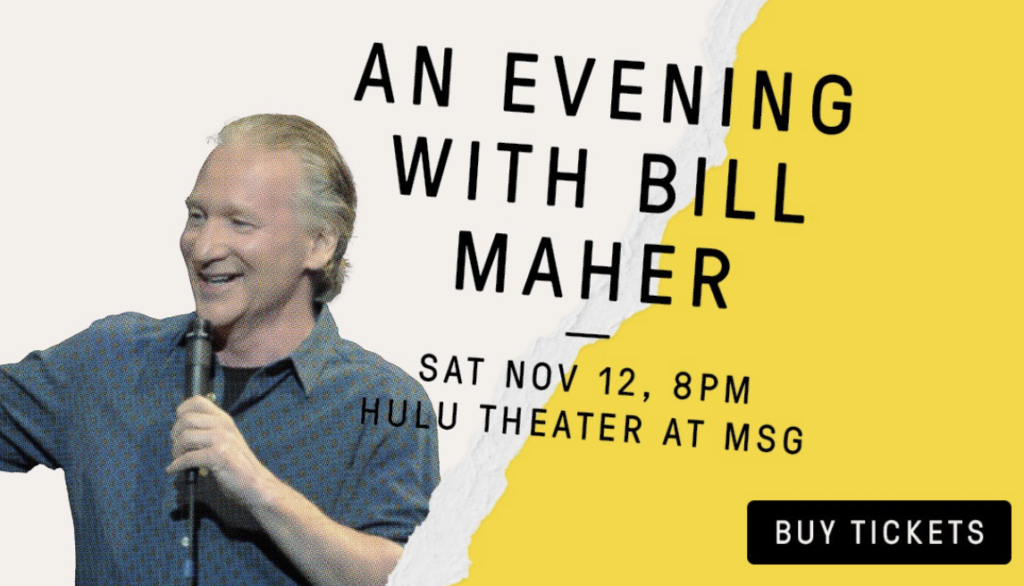