The legendary property on The Strip revealed the good news on Tuesday, saying the player won $5,482,229 on one of their Wheel of Fortune slot machines. 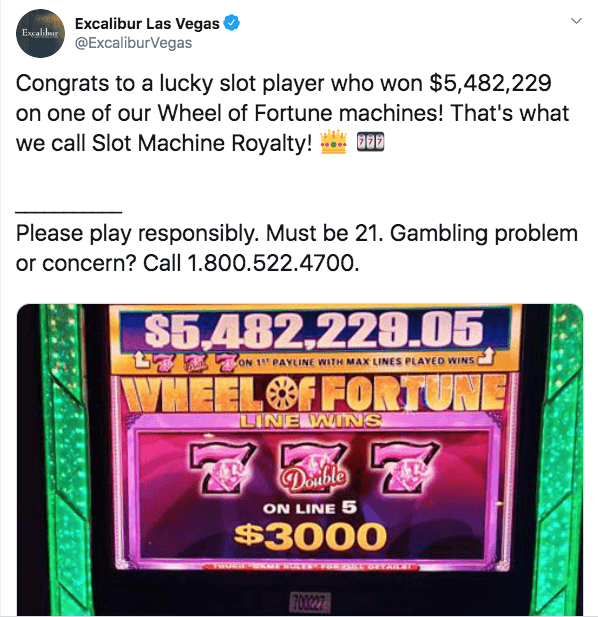 Excalibur Hotel and Casino located on the Las Vegas Strip in Paradise, Nevada. It is owned and operated by MGM Resorts International.

Excalibur, named for the mythical sword of King Arthur, uses the Medieval theme in several ways. Its facade is a stylized image of a castle.

Excalibur is situated at the Tropicana – Las Vegas Boulevard intersection. The hotel is linked by overhead pedestrian bridges to neighboring casinos to the north (New York-New York, across Tropicana Avenue) and to the east (Tropicana, across the Strip). A free tram connects Excalibur to its sister MGM Resorts International properties to the south, Luxor and Mandalay Bay. 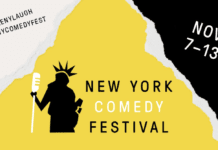 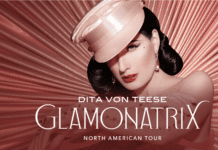