This April, #1 New York Times bestselling author Chelsea Handler is back with her first book in five years and her first memoir: LIFE WILL BE THE DEATH OF ME (Spiegel & Grau Hardcover, on-sale 4/9). It is next-level Chelsea Handler: disarmingly honest and riotously funny, but also emotionally true and…truly inspiring.

In support of the book, Handler will embark on a 17-city nationwide tour titled Life Will Be the Death of Me: Chelsea Handler’s Sit-Down Comedy Tour. Produced by Live Nation, the events will kick off April 11 in Boston, MA and feature Chelsea in conversation, discussing stories from the new book and more. The tour will also make stops in Austin, Chicago, New York, Los Angeles and more before wrapping June 1 in San Francisco, CA. See full itinerary below. Tickets will go on sale to the general public beginning this Friday, February 8 at 10am local time at LiveNation.com. Each ticket will include a copy of the book.

Life Will Be the Death of Me: Chelsea Handler’s Sit-Down Comedy Tour Dates

*presales and on sale TBA 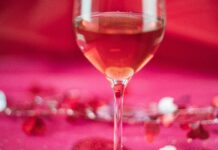 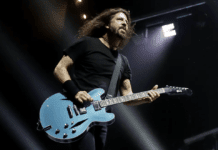 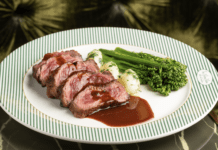