Directed by Jake Kasdan and produced by Matt Tolmach along with William Teitler, Jumanji: Welcome to the Jungle, with $950 million worldwide, is also the biggest Sony-owned release of all time at the worldwide box office and the second-highest-grossing film ever released by the studio, behind only Skyfall, which is owned by MGM. Domestically, Jumanji: Welcome to the Jungle is also the highest-grossing film ever in the careers of Dwayne Johnson, Jack Black, and Kevin Hart.

On its path toward this milestone, in its 112 days in release, the film showed incredible staying power at the box office. The film was #1 for four weekends, including three in a row. It was the first December wide release to be #1 on a February weekend since Titanic (2/6/98). Globally, it reached #1 in 76 territories and was #1 worldwide for four weekends in a row.

Tom Rothman, chairman, Sony Pictures Motion Picture Group, said, “Given the length of Columbia Pictures’ esteemed history, this is a cool milestone. It’s a great credit to Jake Kasdan, all the producers, the terrific actors, and everyone at the studio who worked so hard. It gives us a grand target to shoot for with the next one.”

About Jumanji: Welcome to the Jungle

In the brand-new adventure Jumanji: Welcome to the Jungle, the game has changed as four teenagers in detention are sucked into the world of Jumanji. When they discover an old video game console with a game they’ve never heard of, they decide to play and are immediately thrust into the game’s jungle setting, in the bodies of the avatar characters they chose (Dwayne Johnson, Jack Black, Kevin Hart, and Karen Gillan). What they discover is that you don’t just play Jumanji – Jumanji plays you. To win, they’ll have to go on the most dangerous adventure of their lives, or they’ll be stuck in the game forever… 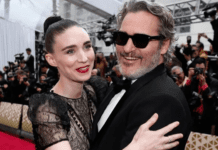 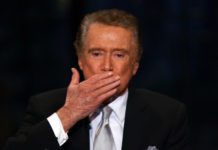 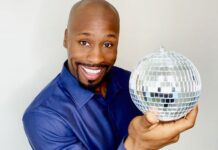