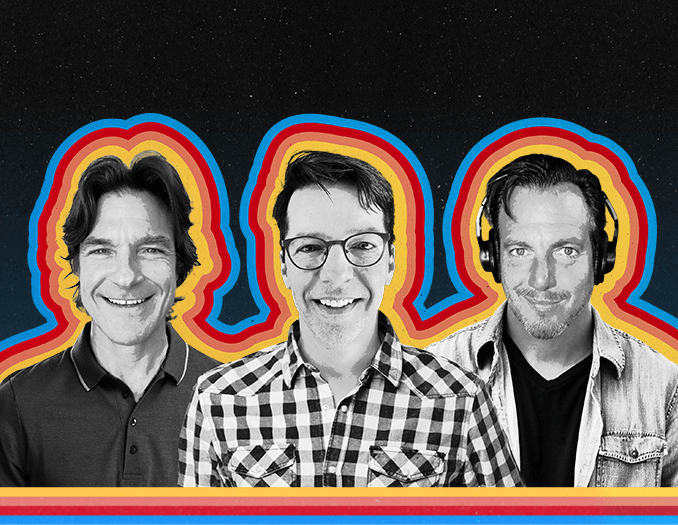 Jason Bateman, Sean Hayes, & Will Arnett celebrate the first anniversary of their highly successful podcast, “SmartLess,” announcing that they will be bringing their show and their friends on the road:

The limited run will kick off on February 2nd in Toronto’s Massey Hall followed by stops in Boston, Brooklyn, Chicago and Madison (WI) before wrapping up in Los Angeles at the Orpheum Theatre on February 12th. 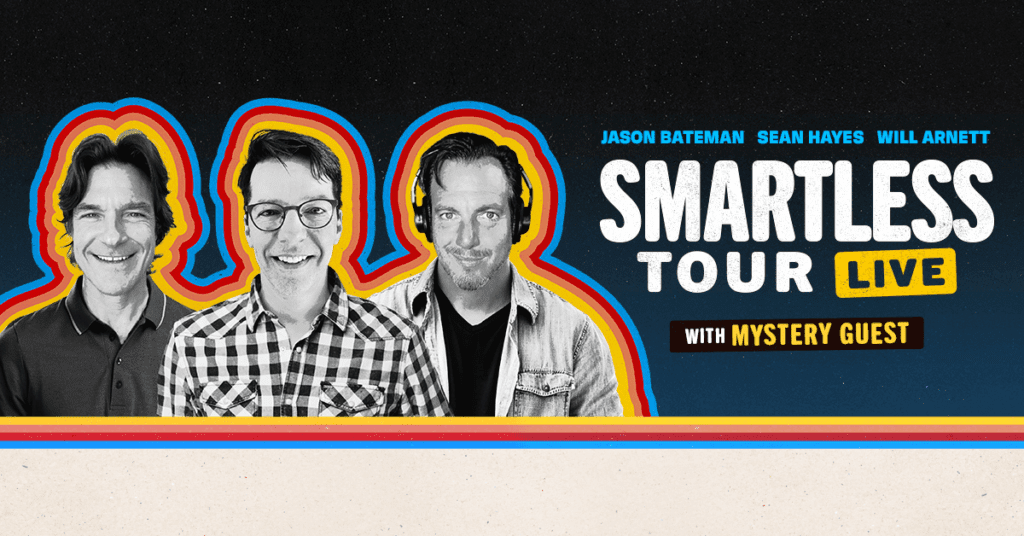 “I wish nothing but the best for Sean and Jason on this.”

To which Jason and Sean said, “Wait, what?”

“SmartLess,” with Jason Bateman, Sean Hayes, & Will Arnett is a podcast that connects and unites people from all walks of life to learn about shared experiences through thoughtful dialogue and organic hilarity. A nice surprise: in each episode of SmartLess, one of the hosts reveals his mystery guest to the other two. What ensues is a genuinely improvised and authentic conversation filled with laughter and newfound knowledge to feed the SmartLess mind.

The passion project of three friends has turned into a wildly successful podcast, named one of the Best Shows of 2020 by Apple as well as consistently ranking Top 5 Comedy Shows and Top 10 on overall shows on iTunes. As of August 1st, new episodes will be released exclusively for one week on Amazon Music and Wondery+ before they are widely available on all other platforms.

Chelsea Handler is back on tour.  Find details here 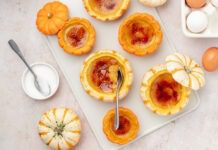