Tourism continues to be a slippery slope to navigate during a global pandemic.

Year after year, Austria is awarded the world’s highest honors for the ski resorts.  Making the experience but worth it.

However, the destination is no longer an option, and when tourists get caught bending COVID-19 rules this illegal adventure becomes even more expensive

Nearly 100 foreign tourists have been caught hitting Austria’s ski slopes in violation of the country’s coronavirus rules during a ski resort raid by police.

The tourists were from a range of countries including Australia, as well as Britain, Denmark, Sweden, Germany and Romania.

The raid in Tyrol on Friday January 29 led to 96 foreigners being handed citations after some 44 accommodations in St Anton am Alberg and Stanzertal were checked.

The fine for violating virus measures could be up to 2,180 euros.

The mayor of St Anton, Helmut Mall, had sounded alarm bells after he said there were, in his view, too many foreigners in the area who weren’t allowed to be there due to virus rules.

They apparently were taking advantage of loopholes in the regulation by registering a second residence and saying they were looking for work.

“But there are no jobs in tourism at the moment,” Mall said, according to the Kurier newspaper. 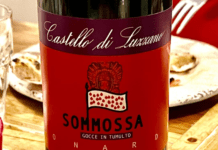 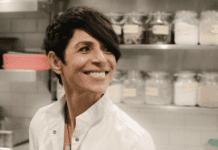 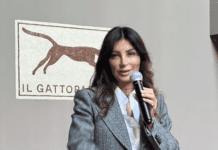