Travis Scott has announced the second leg of his “ASTROWORLD: WISH YOU WERE HERE” tour.

Produced by Live Nation and presented by Apple Music, the tour follows a hugely successful first leg in 2018 and kicks off Friday, January 25 in Vancouver, as Travis plays 28 shows before concluding on March 24 in Charlotte. All 3 postponed shows from the previous leg, (Milwaukee, Hartford and Tampa), have been rescheduled and tickets for the original date will be honored at the new date and are on sale now.

Check out the full itinerary below.

The Houston rapper’s live shows have become the stuff of a legend with Billboard writing, “Travis Scott’s penchant for raging, off-the-wall live shows have become an essential part of his career.” Speaking about the early shows of the first leg of the “ASTROWORLD: WISH YOU WERE HERE” tour, Complex says, “this show is worth whatever effort you have to put forth to catch it.”

Get ready for the ride of a lifetime! 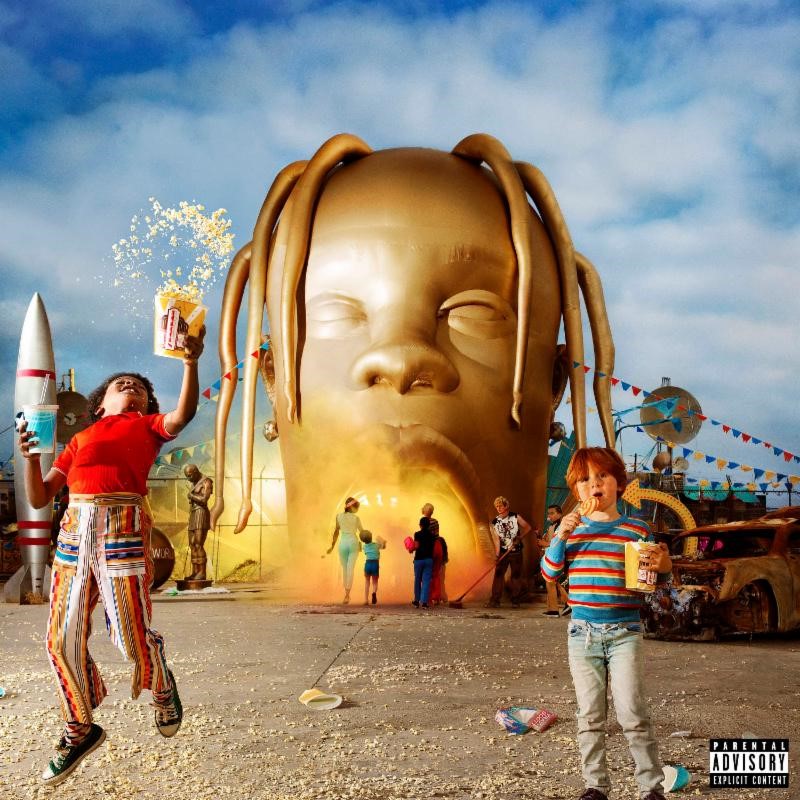