Jason Reitman’s Tully from Focus Features is moving from its original April 20 release date to the first weekend of summer on May 4.

The comedy stars Charlize Theron as a mother of three including a newborn, who is gifted a night nanny, Tully (Mackenzie Davis) and forms a unique bond with her. Given the pic’s themes on motherhood, a date closer to Mother’s Day May 13 servers as a better launch. Tully will initially receive a moderate theatrical release.

In the wake of Disney/Marvel’s Avengers: Infinity War vacating the first weekend of May for the last weekend of April, Lionsgate swooped in with MGM/Pantelion’s Overboard starring Anna Faris and Eugenio Derbez.

Tully marks Reitman’s second collaboration with Theron after 2011’s Young Adult, and third with scribe Diablo Cody after that film and Juno, the latter of which won her an original screenplay Oscar. The pic was the surprise screening at this year’s Sundance Film Festival. 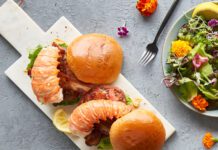 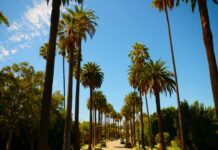 The Top 5 Things You Need to Know Before Moving to... 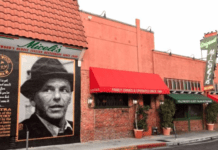 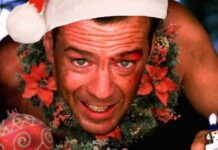 Is Die Hard a Christmas Movie? Its Director John McTiernan...