The Martin Luther King Jr. Community Hospital, a private, nonprofit hospital in South Los Angeles, has gotten a pledge of $15 million from the Weingart Foundation and Ballmer Group in support of the hospital’s affiliated nonprofit, MLK Community Medical Group.

The gifts, allocated as $7.5 million from each entity and distributed over five years, take aim at closing South Los Angeles’ critical physician gap, estimated to be about 1,200 primary care and specialty physicians.

The consequence of the area’s physician shortage is felt daily at MLKCH. Since the hospital opened in 2015, its emergency department has seen more than double the projected number of patients — and those patients have been younger and sicker than expected. More than half of the patients discharged say they have no regular doctor, according to the hospital.

Without doctors for referral, leaders took it upon themselves to find a way to recruit them — creating the medical group in 2016.

“Addressing inequities in our southern California communities is the focus of our foundation’s giving,” Fred Ali, president and CEO of the Weingart Foundation, said by statement. “There’s a profound shortage of doctors practicing in South Los Angeles. The hospital is exploring a promising way to eliminate that disparity and we’re eager to help them make progress.”

The MLK Community Medical Group offers a potential vehicle in South Los Angeles to attract talented physicians who want to serve a safety-net community. As a nonprofit corporation, it’s guided by the mission of improving population health — no small feat in a community in which death rates from chronic illnesses, such as heart disease and diabetes, are significantly higher than the county average.

The hospital said the medical group is generating interest from physicians at the country’s top academic medical centers. 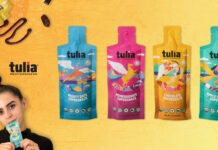 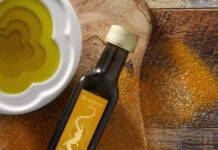 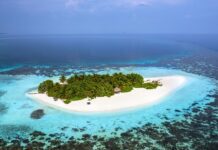 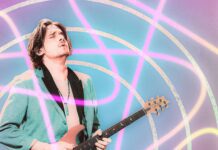 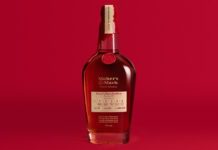