The Travelzoo Fall 2016 Travel Trends Survey released today reveals that, despite one of the most divisive presidential elections in U.S. history, travel is uniting Americans. No matter who wins the White House, about two-thirds of those polled say they will travel just as much in 2017 as they did this year.

“At a polarizing time, our survey revealed travel is a common ground,” says Michael Stitt, Travelzoo’s President of North America. “While this election divided many, we find it encouraging that travel has the potential to unify Americans.”

Still, the high-profile U.S. election is raising concerns for many about the image of Americans abroad. Sixty-nine percent of those polled are worried that the election negatively impacts how U.S. citizens are perceived overseas. One in five consider safety and security a top concern when abroad.

The Travelzoo Fall 2016 Travel Trends Survey also found that Canada and Great Britain are on travelers’ minds. A third of those surveyed feel Canada’s reputation as a travel destination has significantly benefited from this election cycle. Thirty-six percent of respondents say they are considering travel to the U.K. due to the favorable post-Brexit exchange rate. Consistent with this, Travelzoo has seen a 38 percent increase in U.K. searches on its U.S. website since the end of June, when Brexit became official. 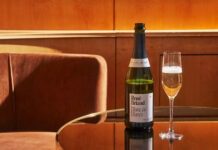 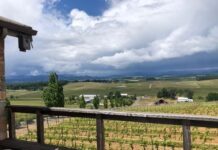