By plane of course! The first group of Olympic horses departed from London Stansted Airport July 29 on a special cargo plane bound for Rio 2016, marking the start of the Olympic dream for the world’s best equine athletes.

Why were former Beatles members in Las Vegas together?  Learn the exciting reason.

With 34 horses from 10 nations on board, the equine cargo worth multiple millions, was loaded into customized pallets for the almost 12-hour flight aboard an Emirates SkyCargo Boeing 777-F .

This highly complex operation involves three hubs in Europe and America: Stansted , Liege and Miami. The competing horses and their riders will represent 43 nations from around the globe in the Olympic disciplines of Dressage, Jumping and Eventing.

From airport arrival to check-in, loading onto the plane and taking off for Rio, the FEI is providing a stunning set of images and video footage documenting this exciting day, providing an incredible insight into how these precious athletes embark on their journey towards Olympic glory. 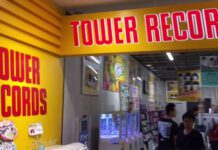 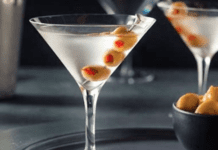 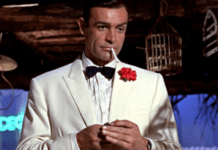 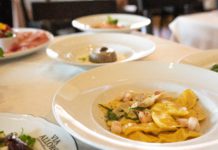 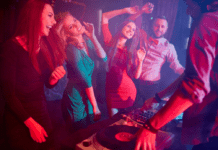 Las Vegas is re-opening in June! Here’s What the Post-Covid...

Netflix’s Ozark is back for Season 3 — Trailer is here!