In honor of the brand’s 75th anniversary, M&M’S asked fans to choose the brand’s newest peanut-flavored addition to join Original Peanut on shelves.  With more than one million votes cast, M&M’S is proud to announce Coffee Nut as the flavor loved most!

The ultimate dating app….ya know, if you’re into Pokemon Go.  Try it!

“We are so thrilled that our fans helped to shape our brand’s vibrant future,” said Tanya Berman, Director, M&M’S Brand. “Flavor Vote was the perfect campaign to show how much we value our fans’ opinion. The brand is looking forward to adding Coffee Nut to our peanut flavored line up in August.”

How has FTD’s iconic flowers just re-inspired their work.  Answer may surprise you

Once fans cast their vote for their favorite new M&M’S Peanut flavor, they were entered for the chance to win $100,000 and earn the title of the official M&M’S Taste Tester. This year’s official winner is Jason Y. from Raleigh, NC! 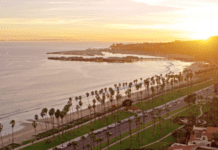 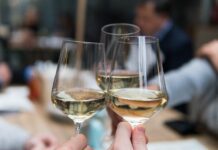 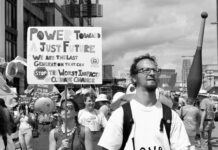 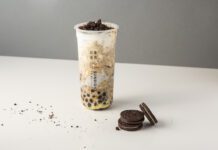 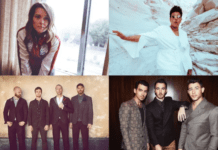 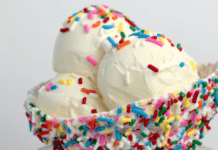 Ice Cream just got Even Tastier for 2021