Los Angeles has a metropolitan population of over 12 million souls and you would think with that absurd amount of people visitors could just blend in without notice.

But… nope. They stick out like a half amputated sore thumb dangling from a hitchhiker’s raised fist.

Maybe this is because even as one of the most diverse cities in the world, angelenos share certain characteristics that makes the behavior of outsiders stand out. We know our city, what to avoid, and how to get the most out of things.

The virgin L.A. visitor? They’re just trying to take it all in.

That said, below you’ll find a list of classic rookie errors travelers commit when visiting Los Angeles. After all, if you’re planning your first visit to the city of angels, you ought to know exactly what you’re getting into. 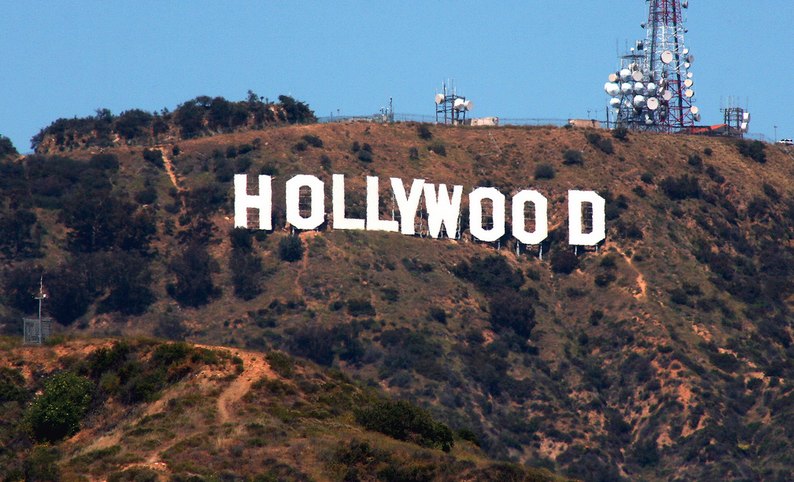 Figuring it Out on the Fly

We understand you’re not from here, but nothing annoys LA drivers more than people slowing down on our roads while they cross reference maps. Angelenos know where we’re going and we’ll be damned if we lose even a precious second while you figure out if you’re at the right Travelodge. We’re nicer people when we get out of our cars, but we all act like we’re the second coming when we have to get somewhere. Yeah, we have some issues, but you don’t want to spend your vacation solving them. Advice: Pull over and stay there until you’re absolutely sure where you’re going.

Advice: Map out your plan in detail.

Everyone visiting is tempted to show off their trophy prize having their photo taken above the Hollywood Sign. The problem being, there’s no convenient way of getting up there. Parking is restricted, residents give you the stink eye and the hike is longer and steeper than you think. Half the day is gone and you’re still scrambling around Beechwood trying to find a way. I bike to the peak only to imagine than I’m finishing one of the iconic mountain top finishes at the Tour de France! There are plenty of other places where you can get a similar view without the hassle.

Advice: Go to Griffith Observatory or Lake Hollywood Park and someone as lost as you will take your picture.

Los Angeles is a very stylish city, but we’re somewhat forgiving if everyone’s wardrobe isn’t updated on a daily basis. Even then, you can go outside the boundaries. How people still come across Ed Hardy still baffles me. Does the rest of the world get television programming on delay? Do these clothes prove the existence of wormholes in time travel? Did these shirts wash up on shore from a hurricane? I imagine this is what Columbus felt like when he encountered the natives of the West Indies. Or you could just dress like these guys.

Advice: Wear something timeless, like Dodgers or Lakers gear.

One of the worst things you can ask an Angeleno is “What part of Los Angeles is Disneyland in?” Even writing about it angers me to the point that I want to slam my keyboard Incredible Hulk style. Locals treat Orange County like New Yorkers scoff at New Jersey. We don’t have a geographic feature to separate us, but you’ll notice the difference with their sixteen lane freeways, the extinction of pedestrians and neuticles hanging from most pickup trucks. It’s a region where those have sold out to upper class, suburban values. Us O.G.ers don’t take too kindly to that.

Advice: Do not cross back over that county line. But if you do, here’s a bunch of other stuff you can do there as well. 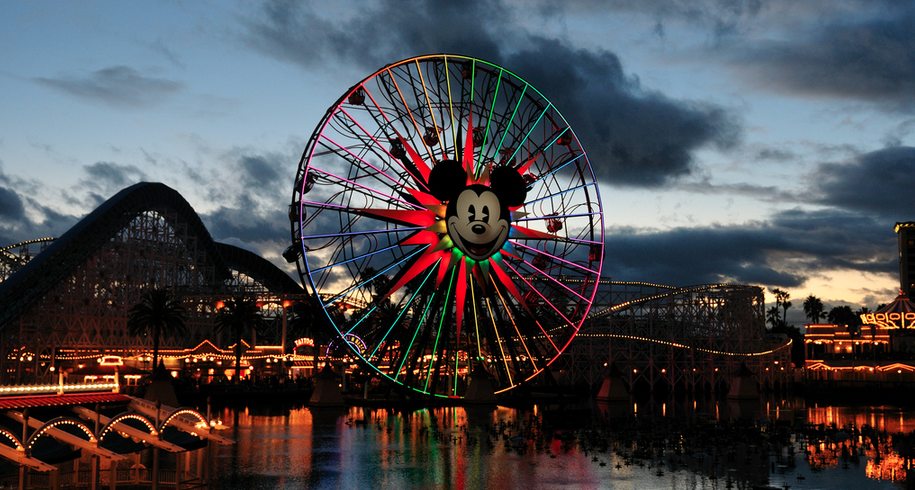 Cycling through the Cahuenga Pass can be a dangerous endeavor with no bike lanes and cars zipping by. My adventurous streak helped me discover a rare phenomena, tourists walking to the valley! I’d say a majority of those I’ve encountered are not from this continent and mistake the three mile trek being in kilometers. It’s a dangerous journey to make with no sidewalks and cars zipping by you. At times, I’ve found these wanderers looking for safe passage on the more confusing side streets trying to find civilization like the Hunger Games.

Soccer is a popular game worldwide and people love wearing their favorite team’s jerseys, but recently I’ve noticed more scripted in english without recognizing their origin. Research helped me discover that groups travel to Los Angeles to support their local Major League Soccer team when they play the Galaxy(nee David Beckham). Now, our team has been highly successful winning the latest championship and three out of the last four, but freeway chases gain better local ratings than MLS games. You’ll find these tribes of people near Farmers Market because they think they appeal to Drew Carey because he’s part owner of a team. Next time you see a family in a Portland Timbers or Seattle Sounders kit, see how they walk around proudly bracing for the criticism that never comes.

Advice: Supplement your wardrobe with a Venice Beach hat to signify you’re an out-of-towner.

There are certain sites you need to see as a tourist. Not because they are entirely exciting, but everyone will nag you about whether you visited it when you return home. So we’re cool with you going to visit the Hollywood Walk of Fame. We are annoyed when people look for celebrities here. Just because people’s footprints are laid into cement doesn’t mean they’re beholden to the place. One thing that the stars enjoy living in Los Angeles is the level of anonymity it provides due to the fact there are so many of them. They are not going to visit the Chinese Theater on a whim.

Advice: Have lunch in Toluca Lake. 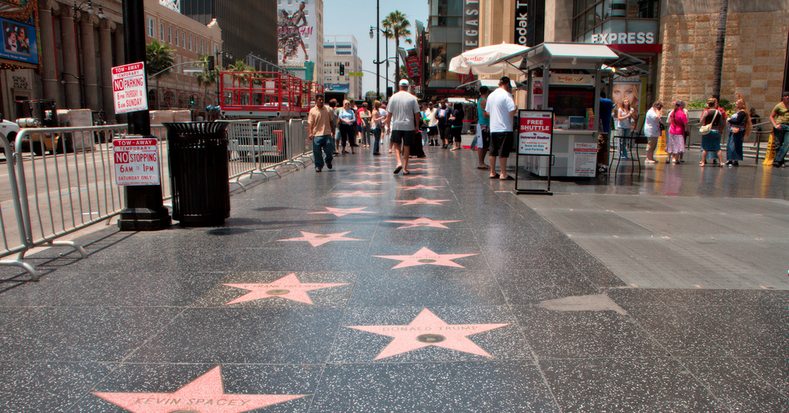 Not totally avoidable, but using our primary airport can be a mess. The concourses swirl with traffic. Getting through security is laborious. Even the lines for check-in looks like an Escher drawing. Locals know that Burbank and Long Beach offer the most hassle free way getting in and out of town. The downside is they have limited connections, but if you’re headed to Las Vegas or the Bay Area, then you’re short changing yourself by not using them.

Advice: Pray you can find a connecting flight!

You look at a map. You see the numbers “405” embedded within an interstate symbol. Logic dictates that by federal standards the accentuated line indicates this a freeway of some kind. Only in spirit. Travelers that rely on the 405 will be baffled by its usefulness. Traffic barely moves. We widened it and things only got worse! We’ve given up hope. Notice when radio stations give traffic reports, they omit mention of the 405. Why? You should just assume it’s a continuous sig alert. Avoid. Avoid. Avoid!

Get on the Bus!

One of the biggest mistakes travelers make is expecting us to give proper advice how to get around by bus. Public transportation is on the rise in Los Angeles, yet it is still an enigma to most of us. We can locate a rail station, but recommend a bus line? Not likely. The city is so big with so many routes that I swear no one knows where they all go. Can you blame us with Los Angeles County having over 40 transit agencies? Asking for help yields you the opposite response of the SNL skit, “The Californians.”