Travie McCoy, Neon Trees, Semi Precious Weapons with about 500 fun-loving, beautiful people and a variety of good food and drink cover three blocks of prime Sunset Strip  on a beautiful weekend.  This is the Sunset Strip Music Fest.

Neon Trees lead Tyler Glenn cloaked in a dark vinyl shirt demands the audience’s attention.  Girls Boys in School, 1983, and of course Animal.  As the set wraps he calls attention to the culture and lifestyle he represents “where a man like me” can wear a shear blouse, or anyone can marry whoever they love regardless of gender, where an awesome rock band can have a female drummer.  The crowd cheers him on as he revs them up more.

Across the street, Travie McCoy is a little delayed.  Tech problems.  Filler music blares and the audience waits.  Upon ascension to stage, the young Gym Class Hero turned Billionaire demonstrates why he yields the popularity he does… and so easily.  Aspiring pop stars take note.  His hat hugs his head just-so, hanging askew with a “whatever” tint.  While his set clips by quickly, he doesn’t run though his songs, so much as he carries on a conversation with the crowd.  Playfully teasing and taunting us, telling brief interlude stories.  The pre-packaged routine plays in Orlando, Chicago or right here on Sunset.  He peppers his riffs with local names and memories.  And he controls the crowd within the palm of his hand, while never once losing a facial expression blended between a carefree grin and a mischievous smirk.  By “We’ll Be Alright” the crowd is singing along but now McCoy asks us to dance.  Some women, some couples get into it.  Mass crowd sways take over as the punctuation is about to hit.  Mid-song,”Billionaire” takes over and the crowd explodes.  The crowd sways raise the arms cheering along.

Semi Precious Weapons is a storm of contention.  Fronter Justin Tranter is commanding the front rows of the crowd to join him on stage.  Security isn’t having it.  Tranter is pitching an amplified fit until finally the crowd explodes and nearly 20 fans join the band, yelling, cheering and finally singing along.

The day is beautiful, the music rocking, the crowd hot and happy.  But the conclusion heard over and over was about watching the performances.  In a town full of performers, and on a street known for its rock, its amazing to watch these bands invigorate an audience — get them moving, exciting and having a blast! 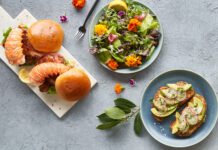 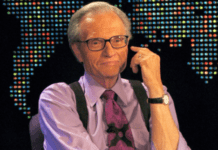 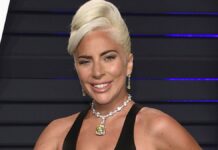 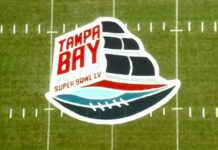 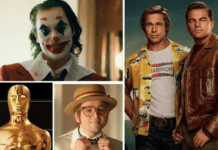 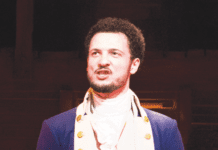 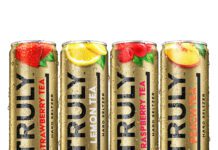